READ-IT are excited to announce that the IRISA team (Rennes, France) participated in the HIPE (Identifying Historical People, Places and other Entities) challenge. HIPE is a named entity processing evaluation campaign on historical newspapers in French, German and English, organised in the context of the impresso project and run as a CLEF 2020 Evaluation Lab. The IRISA team were runners up in ‘Named Entity Recognition and Classification and Named Entity Linking’ task. The task is a common Natural Language Processing task, and performing it on newspaper archives has uncovered documents containing reading testimonies. 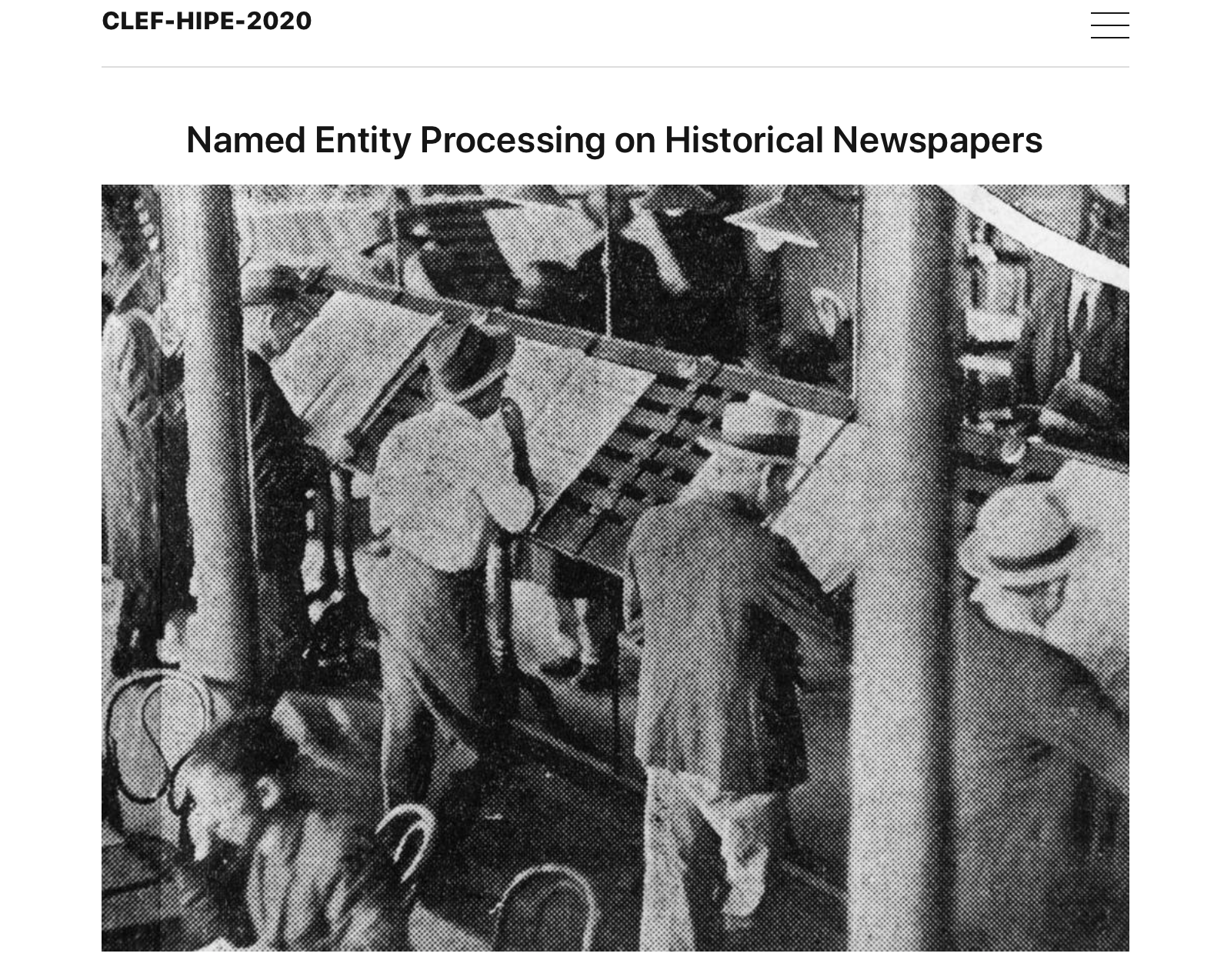